After spring break visitors headed home from our little patch of sunny California, I had the opportunity to travel with Guy to Monaco for the International Hydrographic Conference. The international Hydrographic Organization is and intergovernmental consultative and technical organization established in 1921 to support safe navigation and protection of the marine environment. The meeting only happens every five years, so I was happy to be invited and have a little time to explore the south of France and cath up with old friends. Situated between Italy and France on the Mediterranean sea, Monaco was buzzing with stunning vistas, pricy restaurants and preparations for the upcoming Gran Prix. 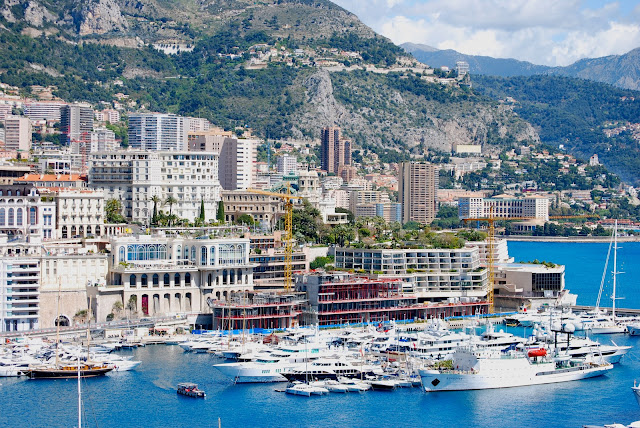 Rainier III Auditorium (with the dark windows - right) was the location of the conference. 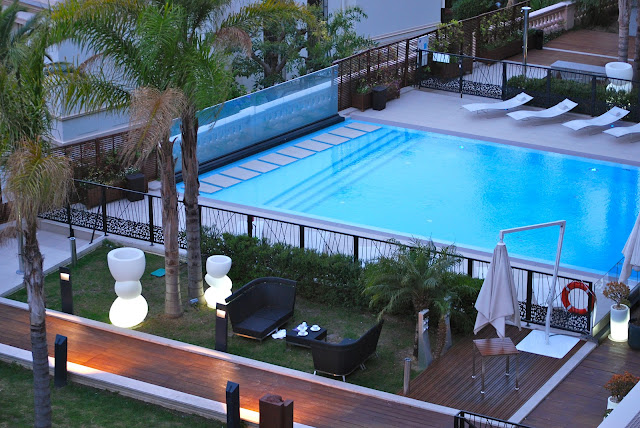 The view of the modern pool lounge from our terrace at the Novotel - a nice place to stay in the heart of Monte Carlo. 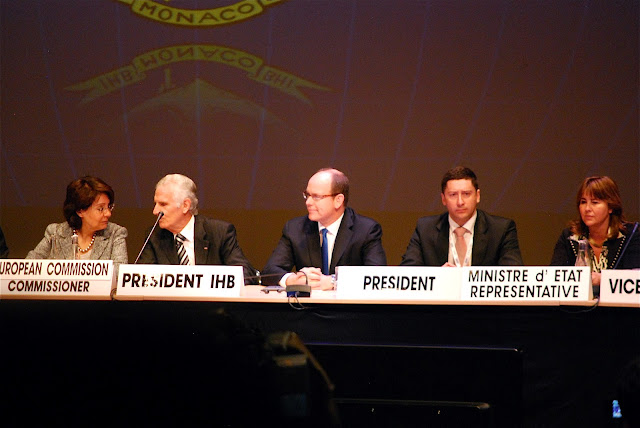 His Serence Highness Prince Albert II of Monaco surrounded by the International Hydrographic Board. In 1921, HSH Prince Albert I of Monaco (Albert II's grand dad), a marine scientist, invited the Bureau to make permanent headquarters in the Principality of Monaco. The organization has remained in Monaco ever since, thanks to the support of the Prince's successors. 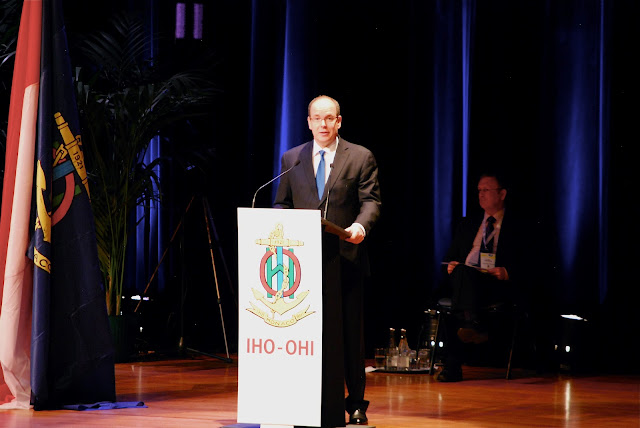 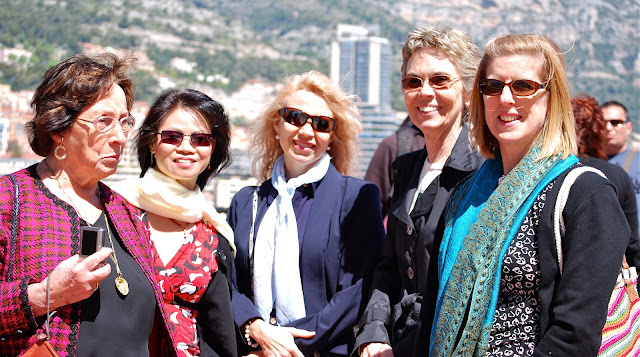 It was very nice to catch up and see the sights with my friends and fellow hydro groupies, Anna, Kina, Malu, Sherry and Cheryl. Anna and Cheryl are old friends from the NOAA Corps time we spent in Washington, DC.
No comments: 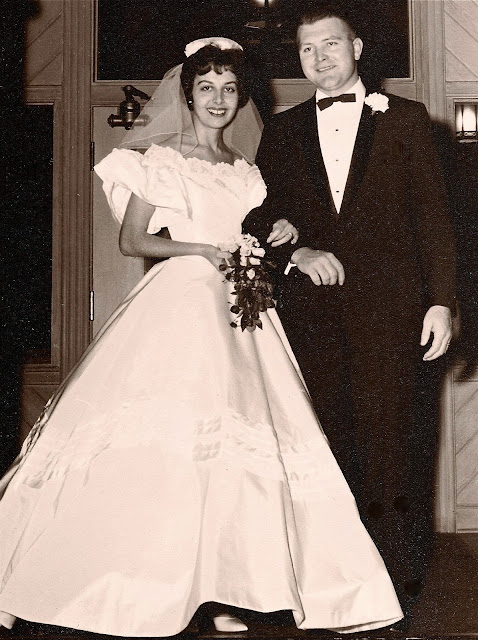 My wonderful and loving parents are celebrating their 50th Wedding Anniversary! We are hosting a seaside picnic to celebrate this summer. Look how beautiful they are on their special day! They had a traditional wedding between Christmas and New Year's in 1961. The weather at the coast is so dreary in December, we've been patiently waiting for their celebration to take place this summer. The party is upon us and we are getting it together, one piece at a time.
No comments:

Summer lovin' music. Listen to the the new album on NPR here!
No comments: Chanel Iman and Tom Ford are hot in Tom Ford! and the best for last
RiRi in Tom Ford! Wowsa!