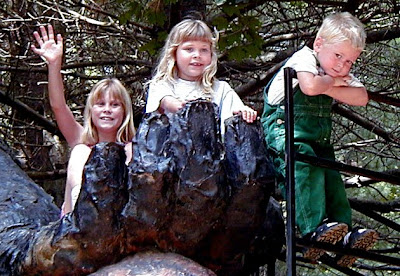 We moved from the Seattle to DC for the second time, (this time with kids) in 1999. Shortly after we settled, we found ourselves in a wondrous world in White Post, Virginia, unlike anywhere we had ever been before, called Dinosaurland. It was one of those roadside attraction places that we found both strange and enchanting. These are the highlights when our loves were much younger than they are now. 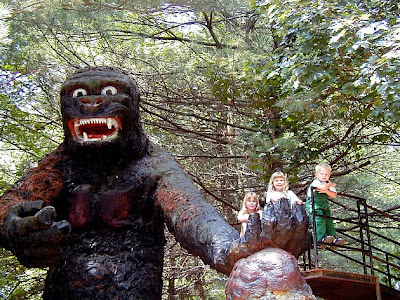 It was decided that King Kong was not a dinosaur at all; but, loved to cradle youngsters in his hand. 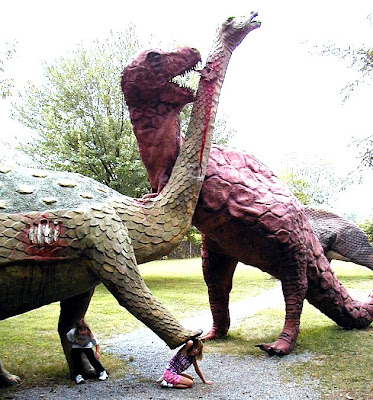